Hello everyone!! Today it is the second day of the CAS-ual Fridays Stamps March release. Today I am showing you some cards I created with their new STENCILS!!

My first card I used the new Curtis Stencil. I also am giving you a sneak peek of the hello die which is from the new Sweet Friend Fri-dies. 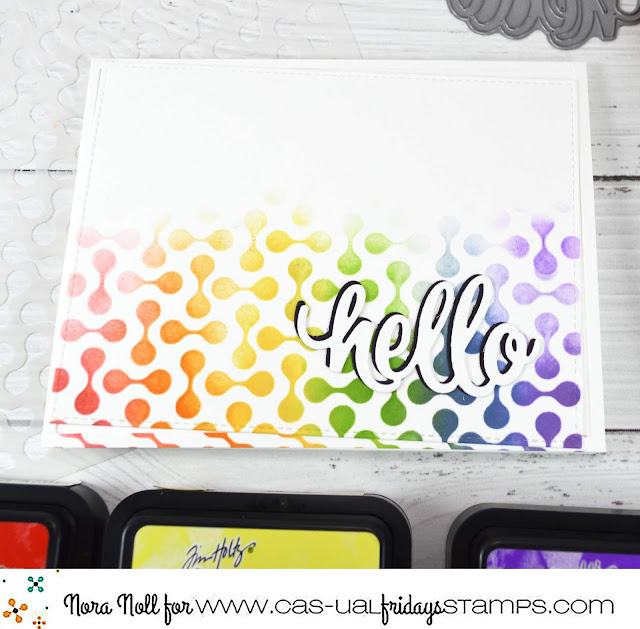 I used Distress Ink to stencil a rainbow effect on my card front. 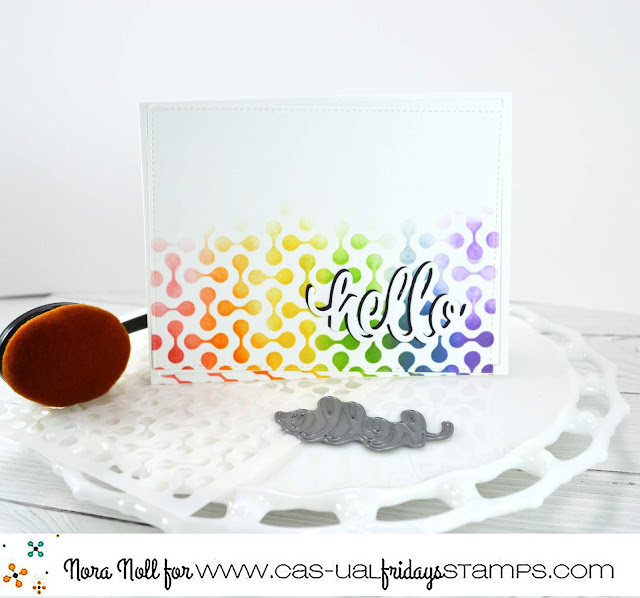 I faded each color out so that I would have a large white space on top. 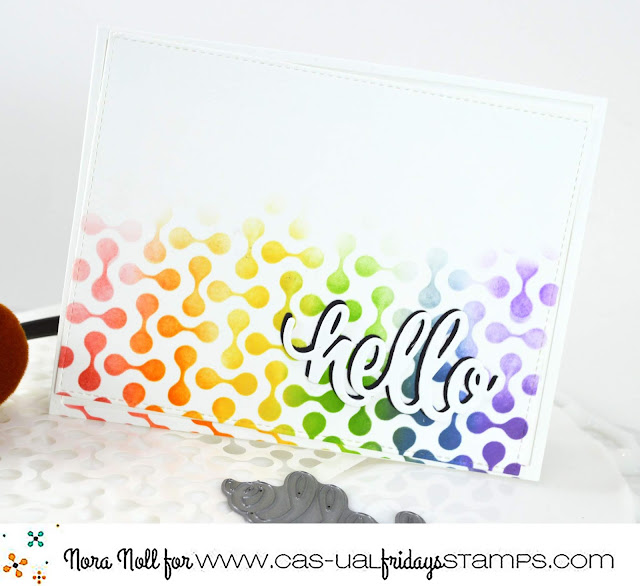 I die cut the sentiment out of black and out of white. I layered the white over the black so that there is a "shadow" behind the hello. 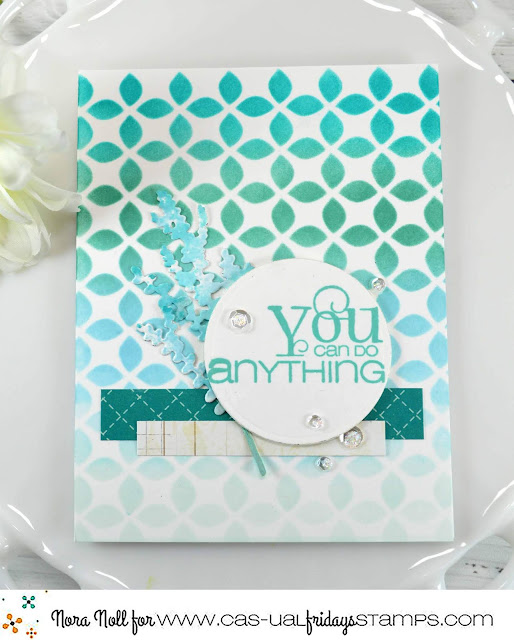 I created an ombre background using the Modern Petals stencil and Distress Inks. 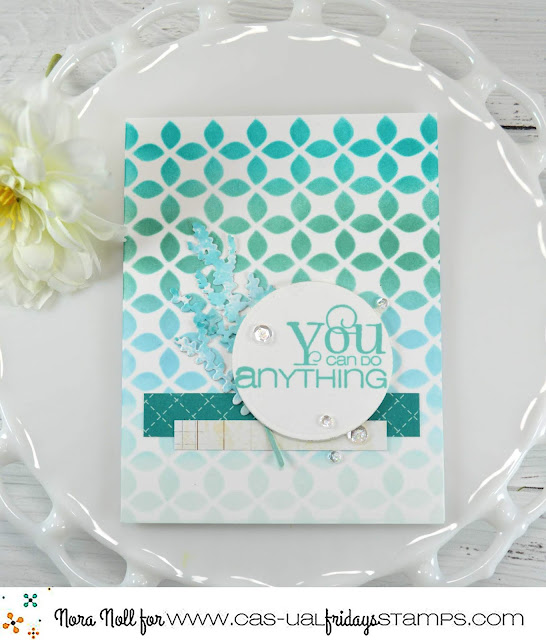 Over the top I added some pattern paper scraps, a CAS-ual Tree Fri-die that I had dipped in ink and a sentiment circle that I popped up with foam adhesive. 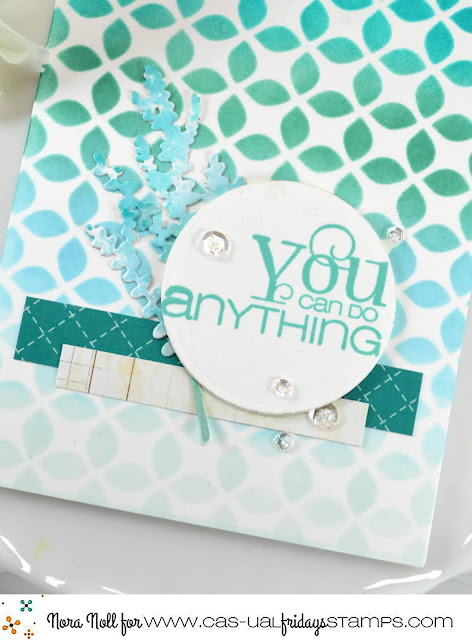 The last step was to add some sequins covered in Diamond Stickles.

Below are the new stencils that are being released: 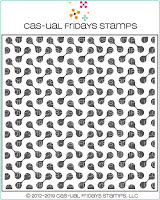 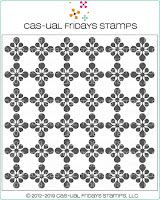 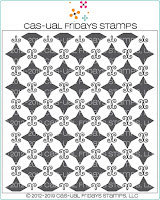 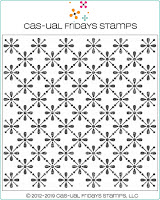 All of these are in the the CAS-ual Fridays Stamps store NOW in the NEW section!!! Use my code NORASENTME to get an extra 15% off your total order. 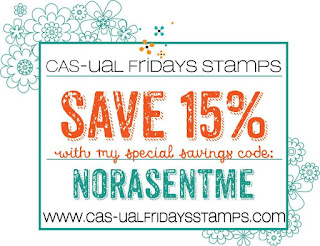 Want some more inspiration? Hop on over to the CAS-ual Fridays Stamps Blog to see more from the Ink Squad and to enter into a giveaway. Stop by tomorrow for a project from the Sweet Friend Fri-dies. Have a FABULOUS day!!