Lack of Mojo and a Dog with Nine Lives

Hi everyone!! I hope that you are all doing well.

I have not been doing a ton of crafting as I have been so anxious between my dog being unhealthy and anxiety about going back to work FT to school in a month. The bottom line, I don't feel safe. No easy answer for any of it and all my concerns have not even been addressed in detail, anywhere. 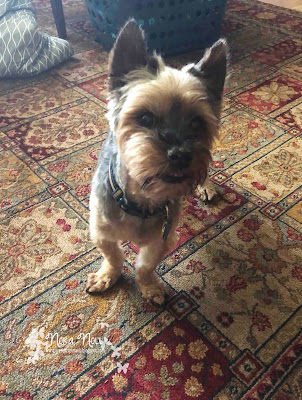 As for Zack...this darn dog has nine lives!! July 4th we had to bring him to the ER Vet, thinking we were going to put him to sleep. His breathing was shallow all day, he didn't want to eat or drink, and he was coughing. He did nothing but lay around, sleeping and did't have any energy for anything. We know he has congestive heart failure and we thought it was the end.

HOWEVER, once we got there, they gave him a shot of diuretic and some antibiotics because they thought he had a secondary infection. He left there all perked up and gradually became himself, except he would not eat dog food. We wound up having to make rice, veggies and chicken because he needed to ingest his seizure meds and many of his heart meds. Zack gets most of his prescriptions via his food so he has to eat.

Fast forward to Sunday. I witnessed Zack having a stroke. It was NOT pleasant to watch but there was not anything anyone could do for him so we waited it out. We thought we would be taking him to the ER Vet once again, waiting for my daughter to come home from work. However, he rallied once again!! Within two hours, he was begging for food, though his neck was skewed to the right and he seemed to have more difficulty walking.

Two days later, he is getting better and better, now going up and down stairs again. I love him so much but him being up and down like this is stressing me out. We know he does not have a ton of time due to his heart condition getting worse and worse every time he is examined but he just seems to be hanging on!!! Since I went to the vet by myself yesterday, I was able to discuss when "the end" might be but he is not there as of yet. We now are renewing his meds on a bi-weekly basis rather than a monthly basis as she does not think it will be that long. Zack could prove us wrong once again!!

Anyway, I did make two cards this weekend before the stroke. The first was inspired by Freshly Made Sketches #443 but I never uploaded it to the challenge in time. 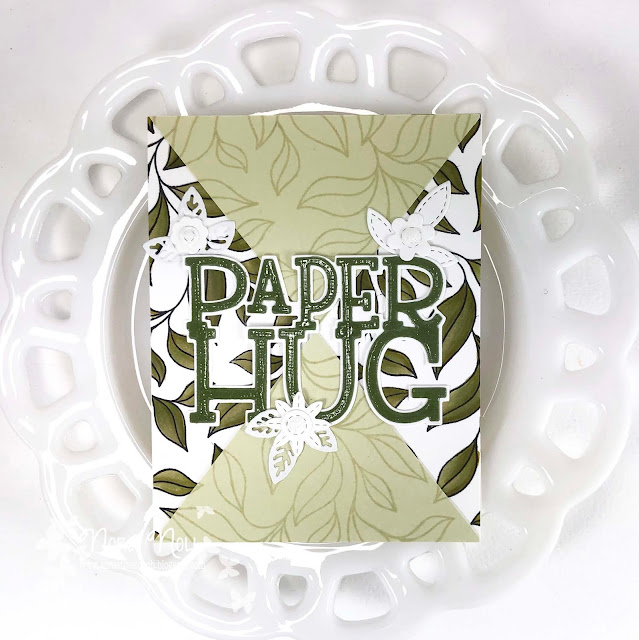 Below is the Sketch that inspired this card: 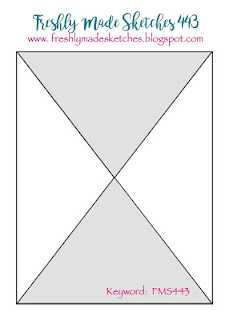 I started off my card by stamping my background on Neenah Solar White cardstock with the Stamp Market's "Just Vines" background stamp and coloring it in with Copic Markers. 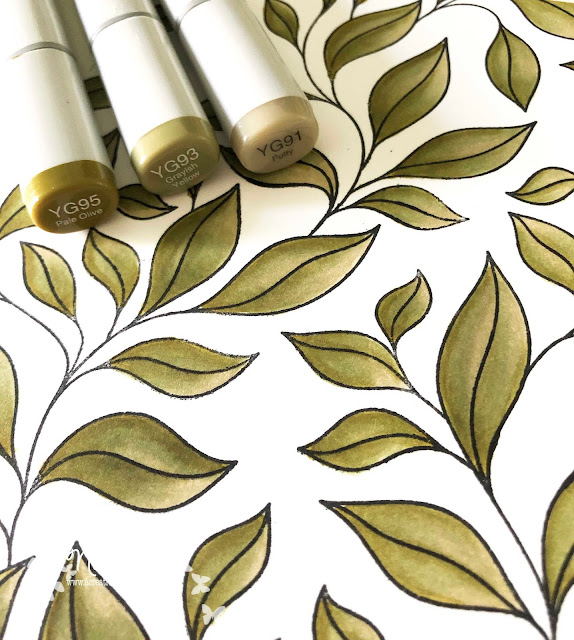 I added this panel to a white, A2, top folding card. I then adhered light green cardstock triangles that I had stamped the same background on with Versamark Ink. 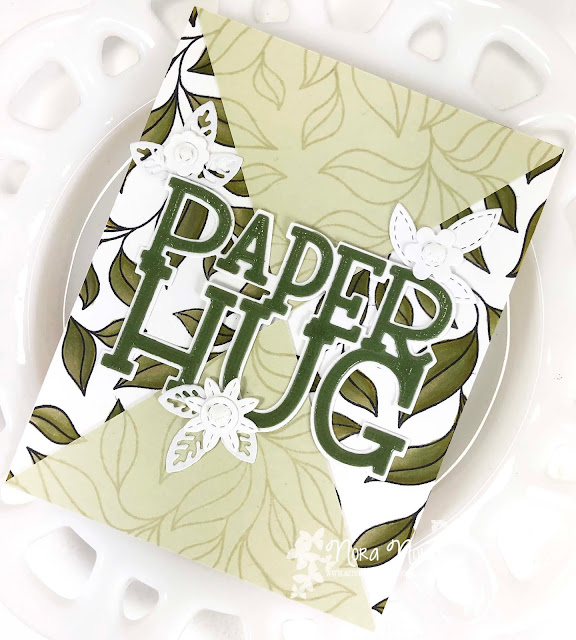 I used the Stamp Market's "Paper Hug" die to die cut my sentiment out of white and green paper. I adhered this over the stamped panels. 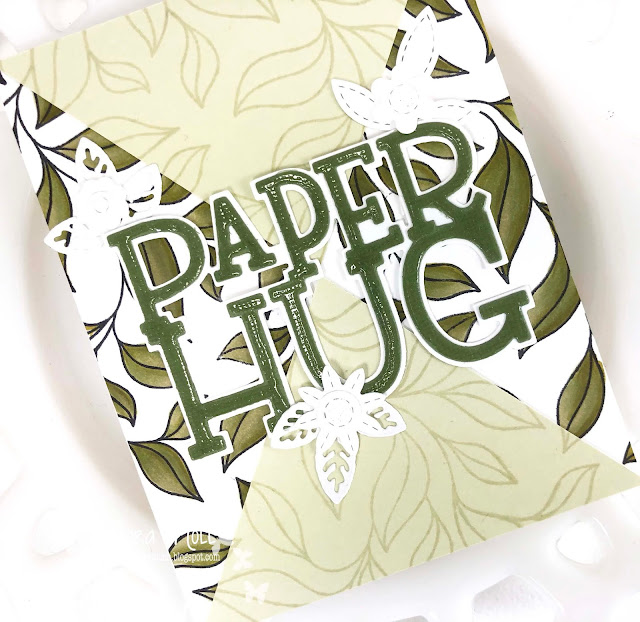 I tucked white, die cut leaves and flowers from some leftovers under and over the sentiment. 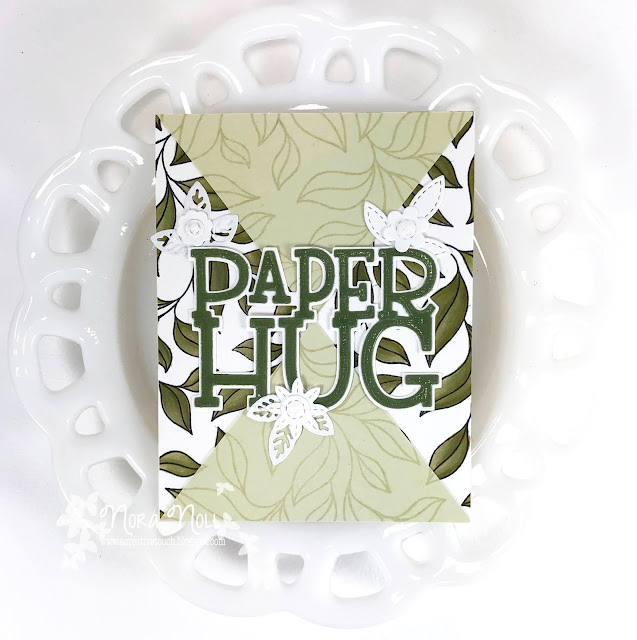 My last step was to use a Clear Aqua Shimmer Pen and Glossy Accents over the die cut sentiment, and used Nuvo "Fresh Snow" Glitter Accents in the middle of the flowers. This still needs something else but right now I am putting it aside.

For my second card, I used this weeks CASE this Sketch #380 as my inspiration for my card. 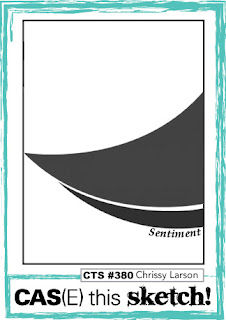 I knew when I saw this sketch, I wanted to use Pink Fresh Studio's "Frame Builder Botanical Oval Set" that has been sitting on my desk, waiting to be used. My interpretation of the sketch is not exact, but I like how it came out. 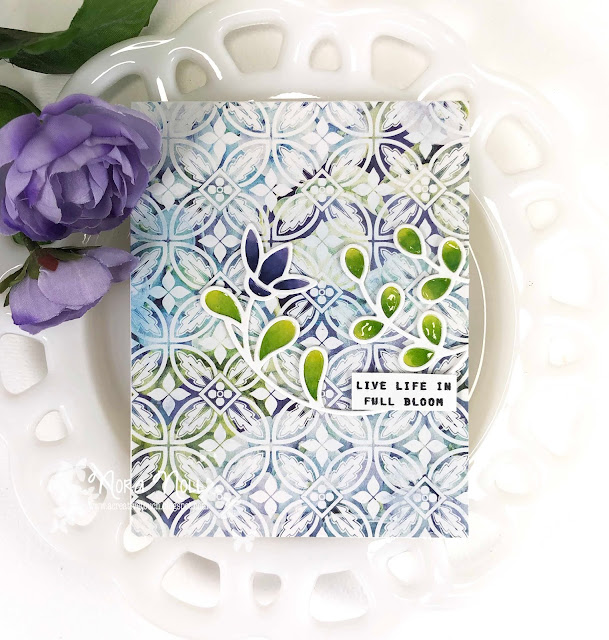 The paper is from Dress My Craft "Hydrangea Lawns" paper pad. 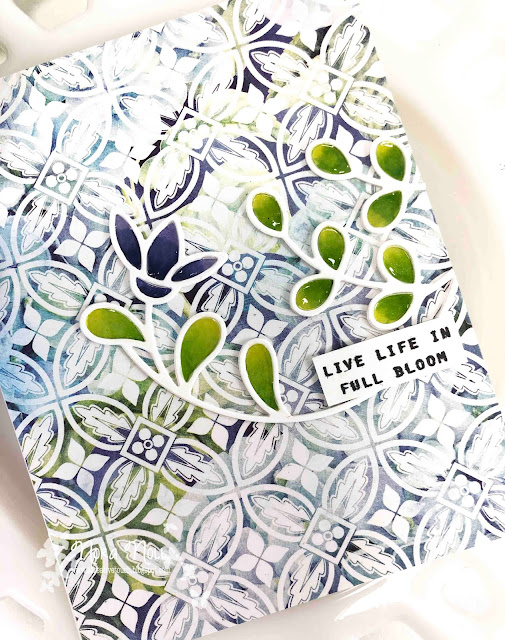 I used the "stained glass" technique with these die cuts. I die cut the flower portion of the botanical frame three times and glued the pieces together. I then adhered it to the card front. The inner portions I colored with Copic markers, glued them inside the frames, then colored in using the Clear Aqua Shimmer Pen and then covered them with Glossy Accents. 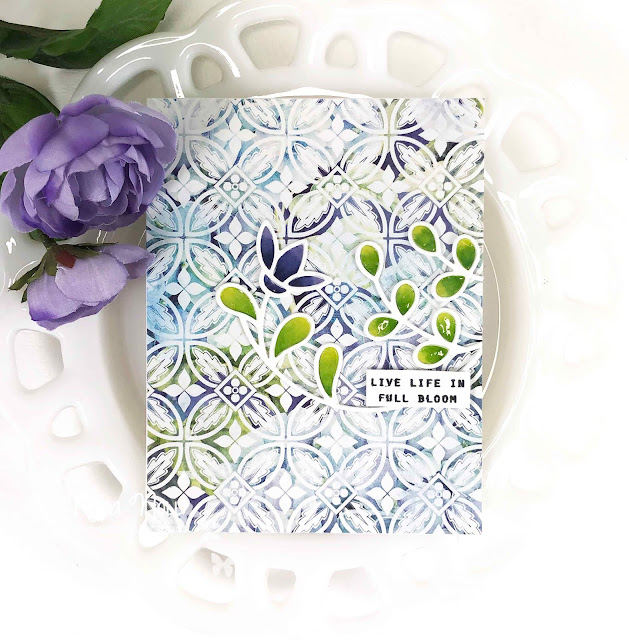 I used the same technique with the leaves x2. 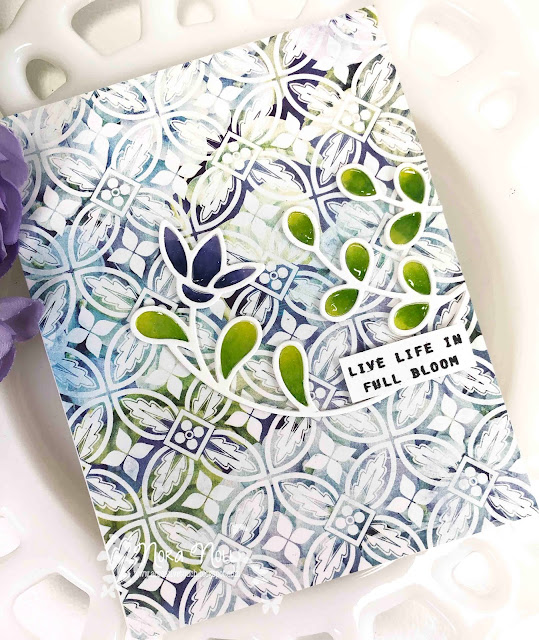 My last step was to add the sentiment, which was on my desk and do not know the manufacturer off the top of my head.

I am entering this card into The Flower Challenge #46-Summer/Winter too. 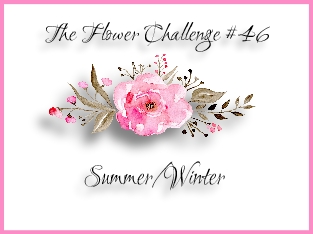 That is all from me tonight. I thank you for taking the time to stop by. Have a fabulous night!!