Happy Sunday everyone!! I hope your day is as beautiful as mine has been. The weather is PERFECT!

I haven't posted in a couple weeks. I have been creating but just not for my blog. However, I had time to play on Thursday with my Fresh Cut Florals set from WPlus9 and wanted to show you the projects I created.

I bought these stamps originally because Jennifer McGuire used them in the Summer Card Class II that I took in July. She made the CUTEST card with them!! However, when I received the stamp set and matching dies, I was at a loss on what to do with them. The stamps were a lot tinier then I was used to. I actually had to go to Jen's blog to see how she layered them up. How sad is that? It is VERY OBVIOUS when I look at the set now but I just think I had creative block.

I decided after one bad experiment the previous week that I was going to sit down and just play with them. The two cards that I created here are what I came up with. I paired the stamps with the Paper Trey Ink "Framed Out #12" set and if I do say so myself, they came out fantastic!!

The first thing I did was die cut all my images from white card stock and then use the corresponding stamp that went with that image. My color inspiration was from the Washi tape I used on the card. I had fun getting out all my ink pads and just playing. Once I had all my elements, I created my two cards, varying them just slightly.

The first card I used the sentiment "you make my heart smile" from the PTI stamp set. 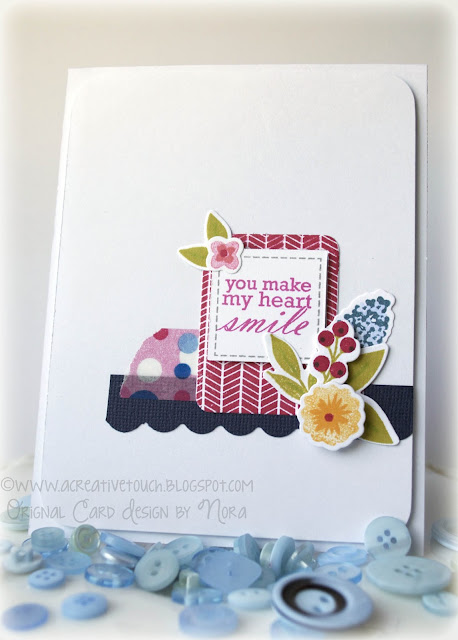 I layered the chevron frame over a punched border and a piece of Washi tape. I then had fun just arranging the flower elements haphazardly. 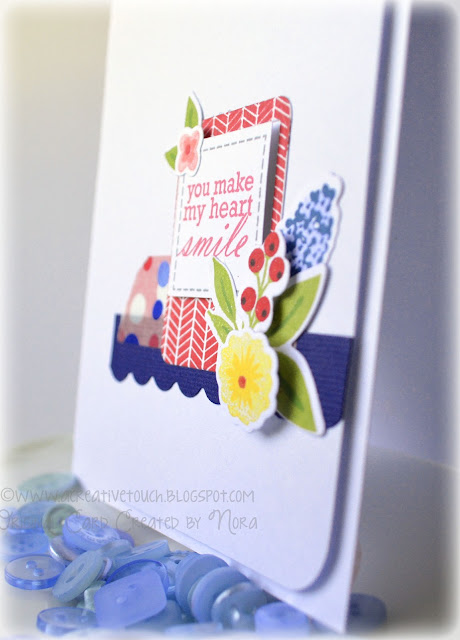 Once I figured out where I wanted everything, I adhered the flowers to the card. I used foam adhesive to give some of the elements dimension. 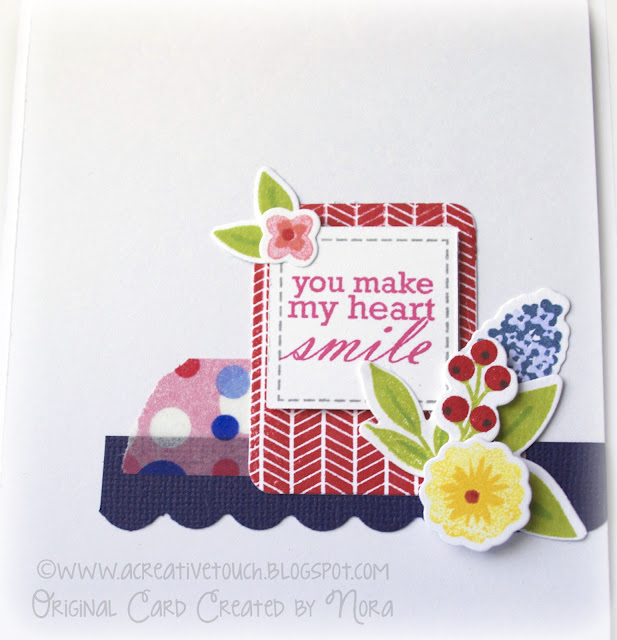 I really love how all of it looks together. Once I was through with the outside, I decided that the inside needed a bit of detail. 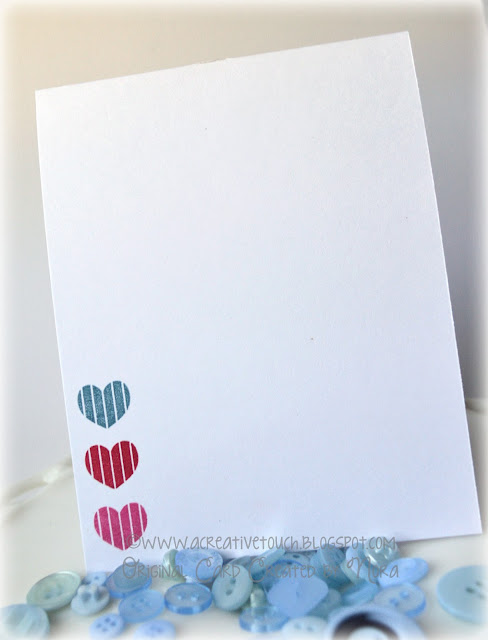 I decided to use some hearts and stamped them with three of the primary colors I used on the outside of the card. This gives me enough room to write something but also gives the inside a bit of punch.

My second card is almost the same as the first. However, I chose to stamp the chevron frame in raspberry fizz and changed the sentiment on the front. I rarely make the same card twice, even if it is to just vary the color a bit!! 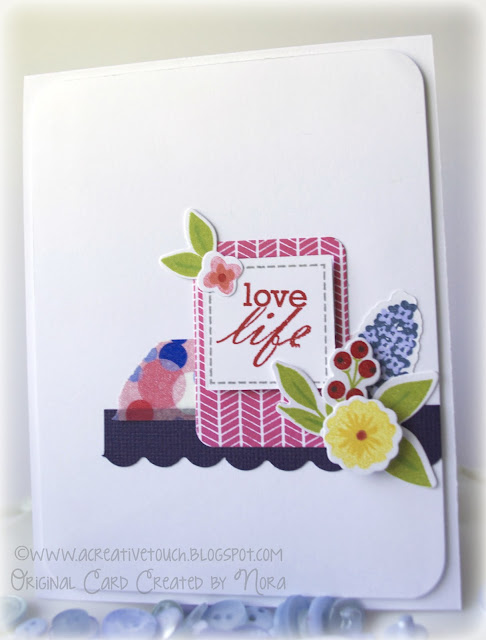 I actually think I like the pink on the frame better then the red. I also stamped the sentiment in poppy red rather then the pink I used on the first card. 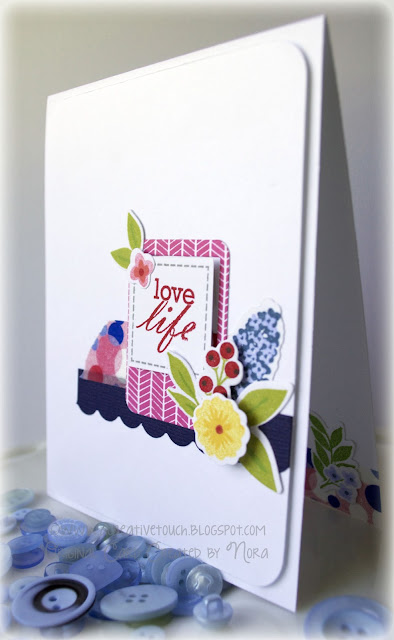 When I was done, I actually debated on whether adding some glitter to pop the front a little bit but I decided to just leave the card the way it was.

Like the first card, I decorated the inside of the card as well. 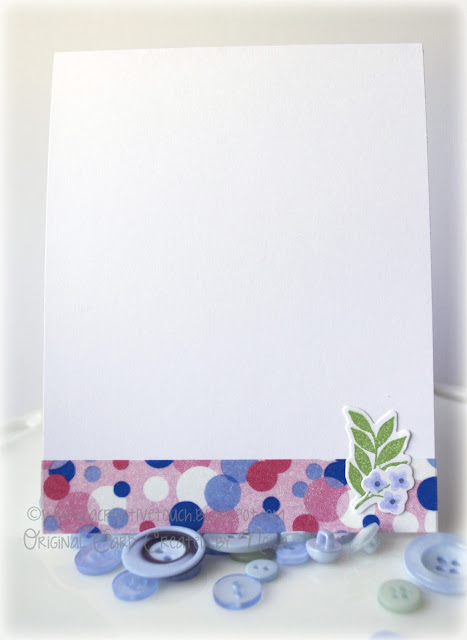 Instead of stamping hearts, I decided to use the same Washi tape I used on the front and two extra florals I had left. I like the inside of this card better then the first one too. I guess I just like this card better!!

I had so much fun making these cards that I stamped a bunch of the florals on Friday and created a bunch of projects with them this weekend. I will be posting those later in the week!!

Thank you for stopping by!!